A tale of the egg stopping halfway into the sandwich

Have you… ever had the experience of biting into a sandwich or burger only to realise that the ratio of fillings-bread is disproportionately distributed throughout the sandwich?

Have you… ever had the experience of then biting into that sandwich and realised… that there is no more meat or filling?

Have you… ever wantedto replicate that feeling?

By my goodness gracious. I THRIVE on that feeling. The feeling of desperation and despair as I eat. A perfect ratio of meat-vegetables-sandwich. All gone in the next instant. Only plain bread remains. I cling unto the sauce – a reminder of that sweet, savoury golden ratio. Adrenaline rushes through my veins. The pain of loss and agony is what I LIVE for.

Did I also tell you that you can achieve all that, for a mere price of S$5? I can tell from your expression that you are interested. May I introduce you to Egg Stop, a kiosk-style food stall in Paya Lebar Square?

Here is the menu. Set? What is the set? Why is beef teriyaki displayed twice?

STOP ASKING SO MANY QUESTIONS.

Sometimes you got to accept that things are done a certain way because we can. That’s where you go to the counter and ask “What’s in the set?”

And that’s where they direct you to the counter’s paper! A set gives you a drink! Why not just say “+Drink” or “With Drink”? Because a set sounds nicer god dammit.

Because I am taking it away, my containers are apparently different from their usual containers, which you can see here from their Facebook Page.

And would you look at that container. A perfect vessel for the sandwich of despair. Concealing the bottom half and revealing the beautiful outer exterior of what contains hopes and dreams of an eggcellent sandwich. Truly a modern artistic rendition. A metaphor for today’s marketing environment and our looks-based culture.

You stop with all that nonsense and show me the goods now! Show me the image of true despair!

Would you look at that. Perfectly stopping at the halfway mark. They do not mess with the maths here. Eat that american style scrambled egg, that savoury ham, get them some of the cheese. Very important; they got butter and mayonnaise. They also have dried parsley flakes, I guess.

You fool! This is not how this is supposed to be eaten! Get the other container! Can you imagine this?! You eat the bread right until where the container stops. All you are left with then is some bread, and some cardboard.

Look into the container.

Throw away the remaining because lol only losers eat plain white bread. #foodwastage

Work in an office. Be too late to make breakfast but too early to skip it. Walk past Egg Stop. Buy sandwich. Eat while walking. OH SHIT THERES A MEETING NOW. But I’ve only eaten half the sandwich! Oh, it’s only bread. Perfect. I can throw the rest away.

Not enough time have passed for community reviews to be reliable.

DanielFoodDiary. “Egg Stop might be a little expensive for its size, but perhaps with interesting flavours such as Kimchi or JjaJang sauce, it may a good stop for breakfast.“

Last I checked, no such flavours are being sold.

“PSA: Egg Stop will be opening at Clementi in September, and Jurong Point In November.” God dammit.

JiakSimiPng. “a new kiosk that specializes in Korean-style sandwiches”. “Sure, it does seem to hop on the ongoing trends of Korean-influenced sandwiches“. Both sentences are technically not wrong, since the word “style” and “influenced” is added. But it is wrong.

Stop saying it is Korean people!

NOW LOOK AT THIS!

YOU GET A BREAD. SLATHER SOME BUTTER. PUT IN AN EGG MIXTURE OF EGG AND VEGETABLES. NOW SPRINKLE SOME SUGAR. YES THAT’S RIGHT SUGAR. KOREANS ARE WEIRD PEOPLE. NOW SLAM THAT HAM. DUMP SOME KETCHUP AND MAYONNAISE OR WHATEVER-HAVE-YOU. TOP IT OFF WITH THE LAST PIECE OF TOAST.

IT IS A KOREAN TAKE ON WESTERN EGG SANDWICH. ADD IN VEGETABLES. NO VEGETABLES = NOT KOREAN.

ANOTHER ONE WITH DIFFERENT FLAVOUR. ALL. OF. THEM. GOT. VEGETABLES. 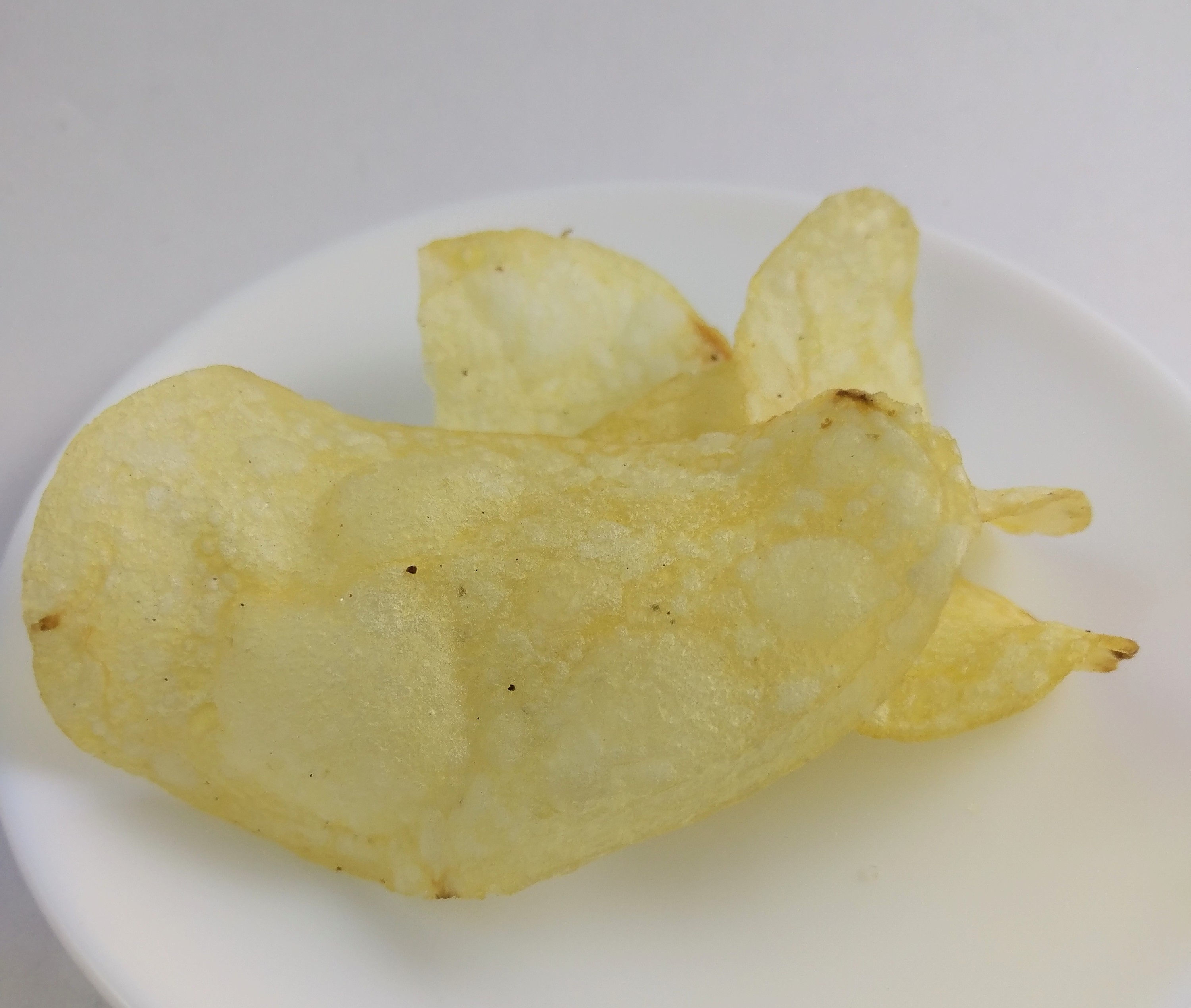 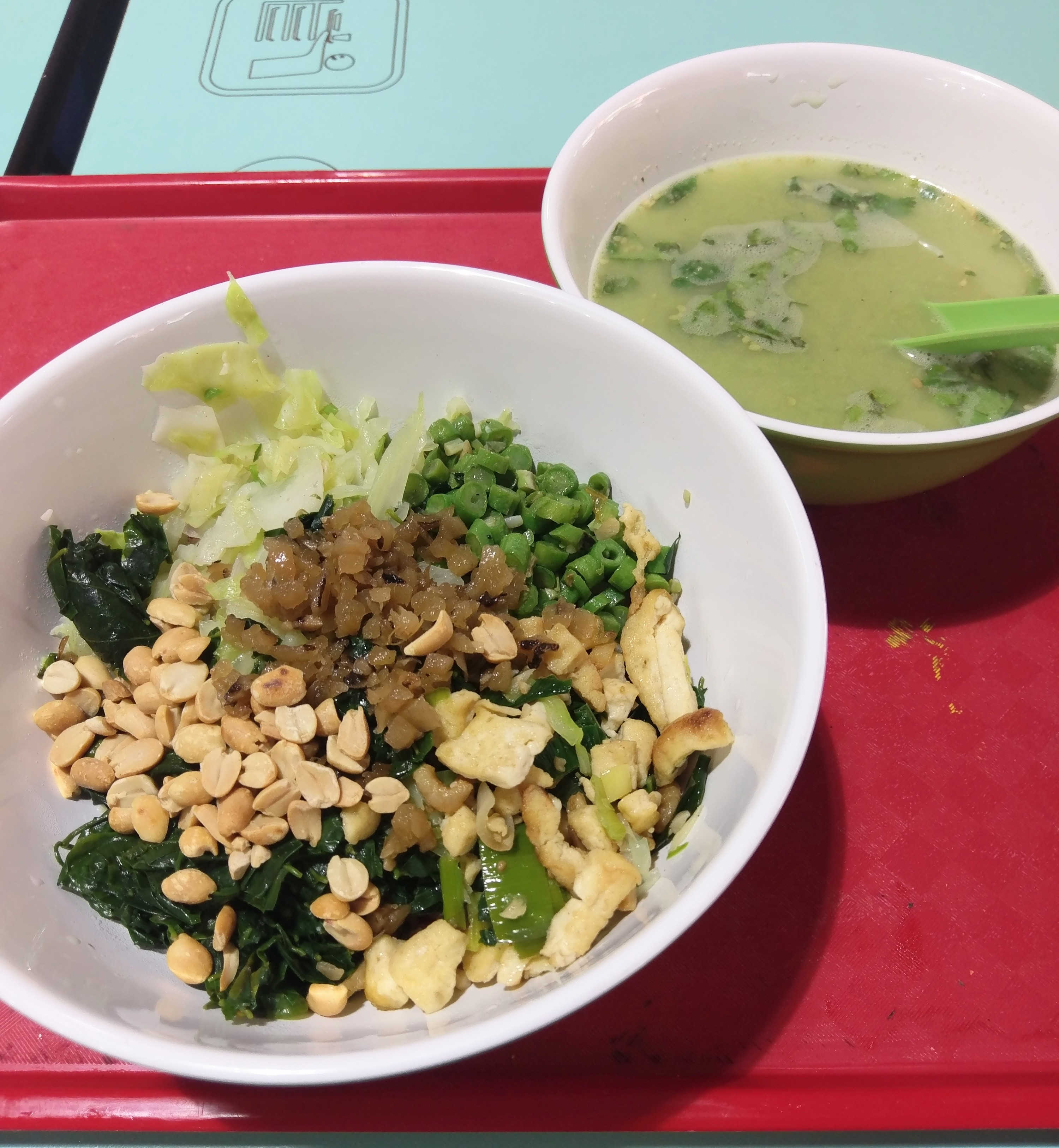 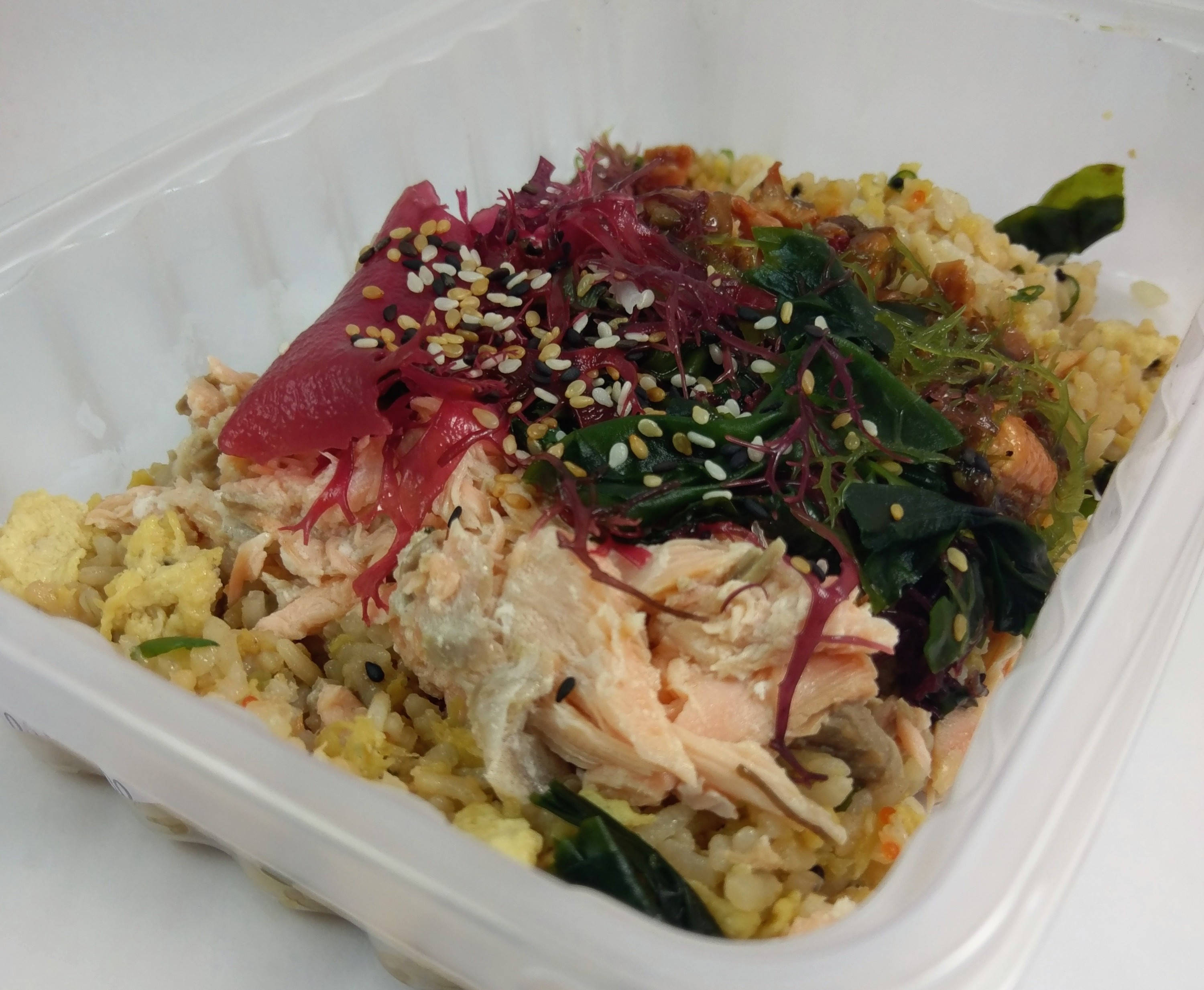