With news of McDonald’s ChocoPie being sold out in Singapore, I had to get my chocolate fix somewhere. Enter the Magnum Double Chocolate.

Double Chocolate? That ain’t a word you just throw around for fun son. When people say double, I expect twice. Two of what I’m getting. When people double down on their bets, you know shits going downtown. When KFC came out with their Double Down burger, people went ape shit crazy. Double the amount? How can we handle that?

That’s why with a name like that, naturally expectations are high. Just look at the size of the wordings on the packaging! “DOUBLE” in caps! “Chocolate” in a dark purple colour even when it’s already against a pure black background. The packaging itself just oozes the sense that this is going to be chocolatey. Not just normal chocolatey. And you don’t know what you’re getting yourself into. Cause this shit is Double chocolate.

I bought a bar at SGD$1.50, which is also the price of a Mars or Snickers bar here. That is just 10 cents more expensive than the ChocoPie. But the Magnum bar came at 37g while the Mars or Snickers are 50g. The weight itself is already a disappointment, but will the taste live up to the name of Double?

Unfortunately, that is pretty untrue for this chocolate bar. For the name and packaging I expected a denser chocolate flavour, with dark and milk chocolate being the stars of the show. Instead, the bite just doesn’t feel good against the expectations at all. The coating is of 55% dark chocolate, surrounding chocolate caramel, crispy crepe pieces and butterscotch pieces. There isn’t a good snap, neither is the middle melty with deep chocolate flavour. Instead, what you get is a crumbly, flaky texture in the middle that is mostly filled with non-chocolate things. What is this? Where’s my second punch of chocolate beyond the dark coating? Is the crumbly and flaky texture, possibly due to small air pockets in between the fillings part of why I’m getting less compared to other chocolate bars?

The inside is certainly sweet and doesn’t taste bad. But if the name of this bar is anything other than Double Chocolate, eh, maybe I will be less disappointed. A more appropriate name would be “Crumbly chocolate caramel filling with dark chocolate coating”

Yea, no need to go out of the way to find this. Just lie in bed and grab whatever.

Yep. 0 worth it points. I suspect most of the price went into the packaging and not into making the bar true to its name. Maybe I would give it more points if its called anything other than Double Chocolate… McDonald’s ChocoPie is at least three times more chocolatey and it is cheaper. And guess what? McDonald’s didn’t call it a TRIPLE Chocopie. 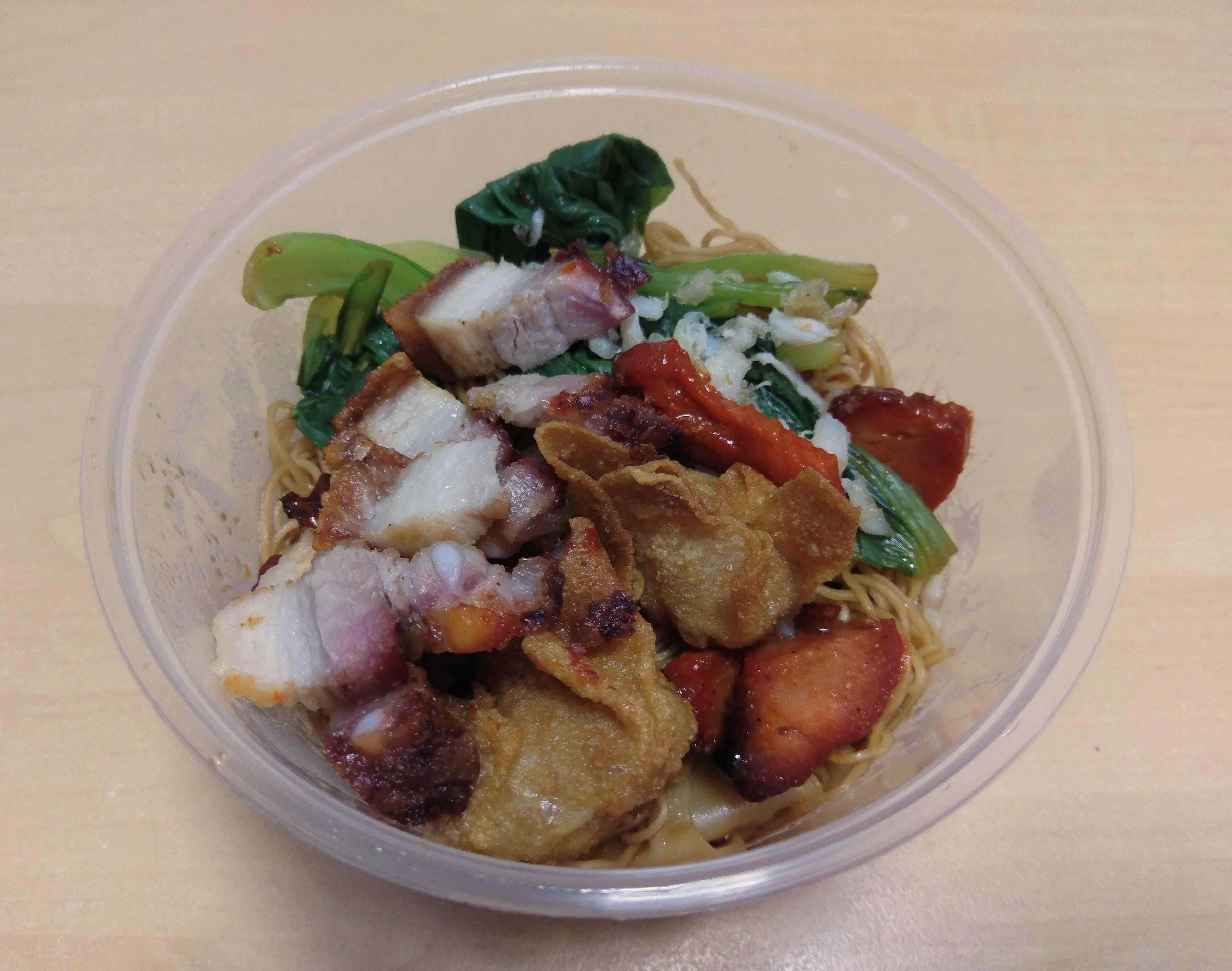 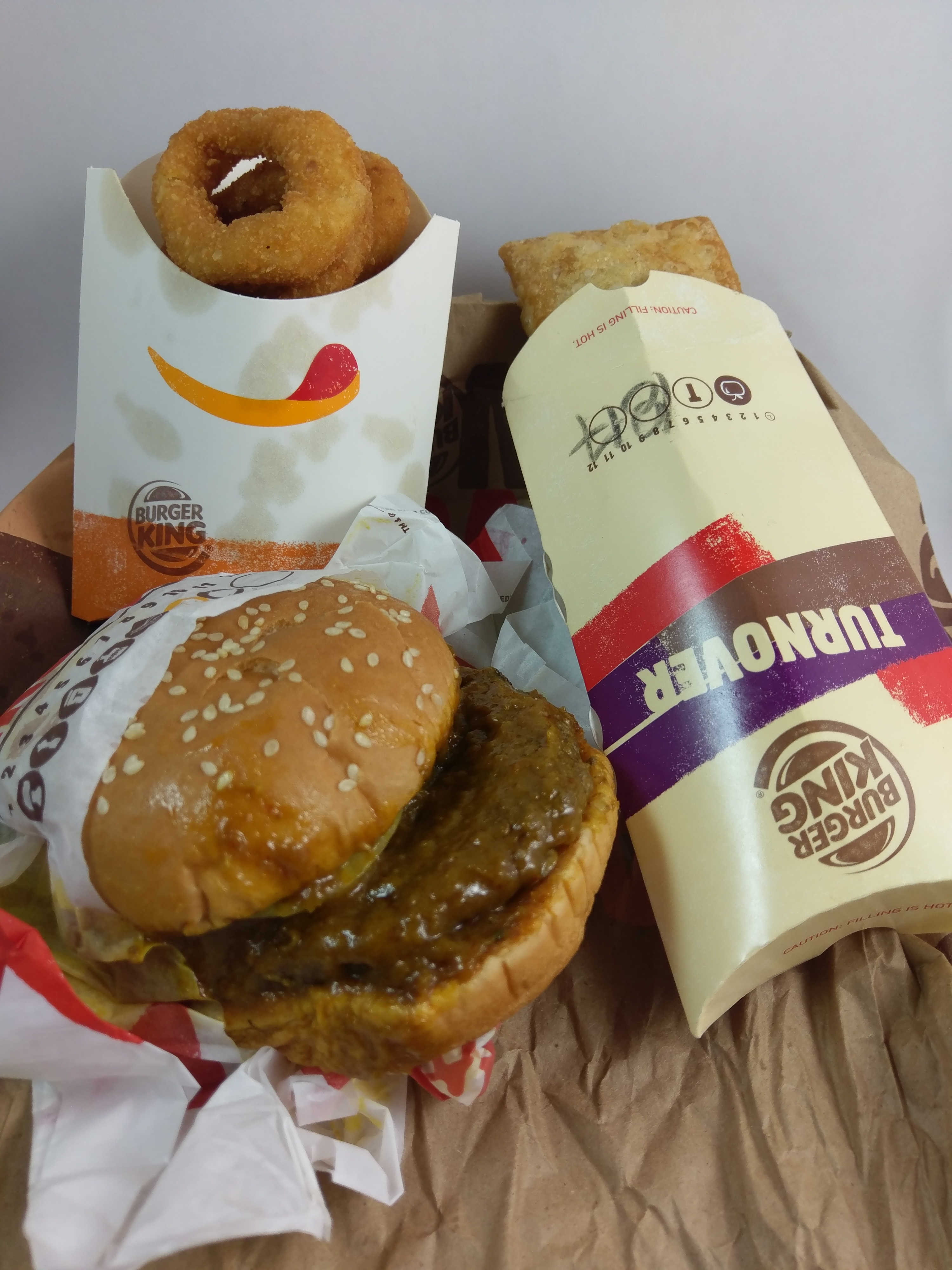 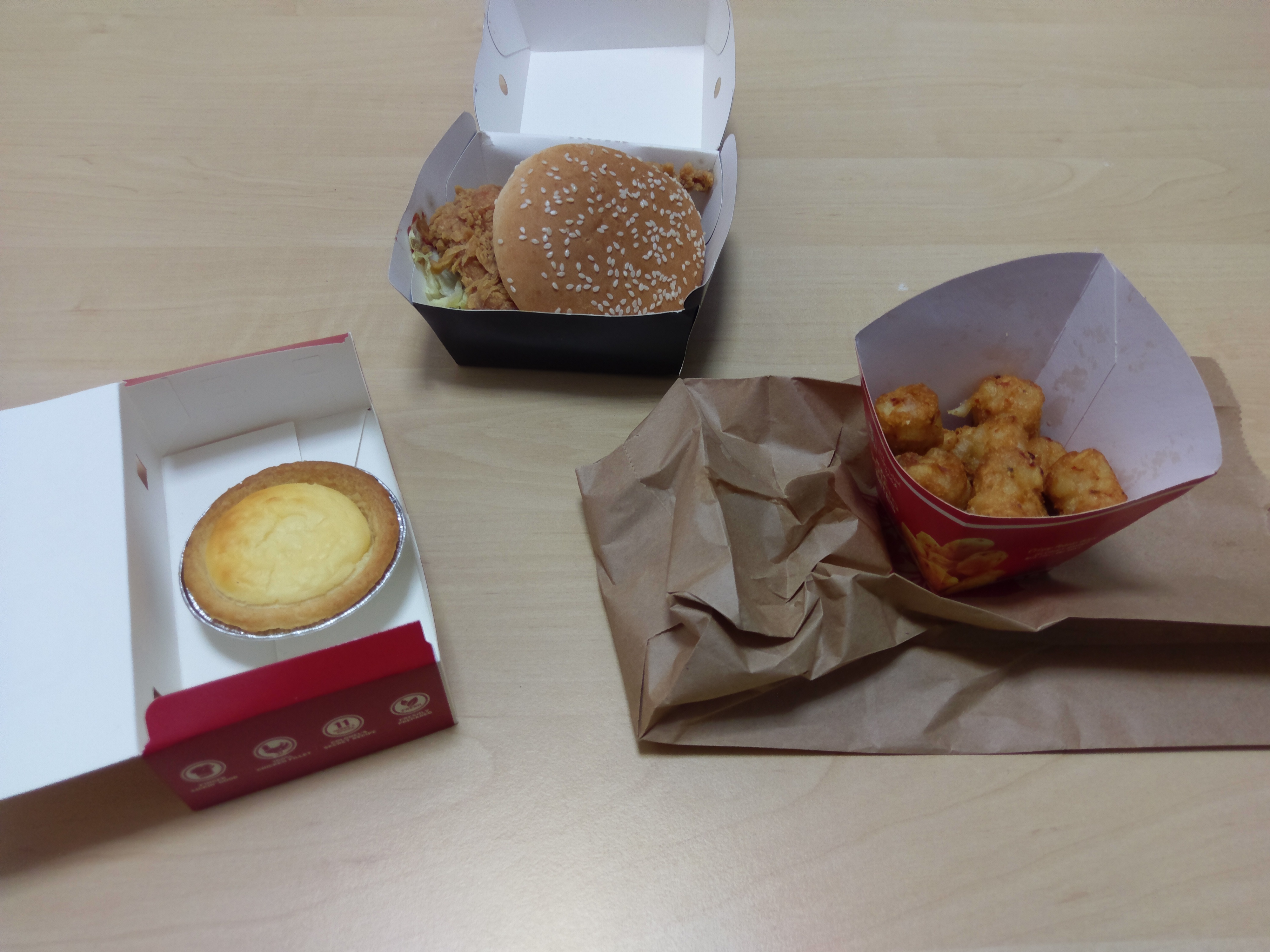