June 2019 edit: Review might be outdated. Mizu Cafe seems to have changed a little.

City Square Mall, near Farrer Park MRT is a place I visit frequently. Inevitably I notice eateries, lunch crowd, and such while scouting for good stuff to eat. Even with the typical Singapore lunch crowd, a cafe, right beside the entrance/exit in Basement 1 leading towards the MRT draws in low amounts of customers. If I have trouble finding a space in the food court above, I would have no problems finding a seat in Mizu Cafe.

I decided to investigate: Why is a cafe, seemingly in a good location in a place with good footfall, having little customers? Warning; what I am going to write for Mizu Cafe might not be pretty. If the owners happen to catch this, I hope that they take this as constructive criticism.

Mizu Cafe is a place, on the surface, that doesn’t quite know what it wants to sell. A look into the place from the outside looks like a relaxing place serving local fare for cheap, some parts seem to show it as a place for dessert, and entering the cafe introduced me to Korean pop music, with tables decorated by the character cards and posters of K-pop artists (their Facebook page indicates that these are remnants of hosting K-pop parties). Though the cafe’s name is Japanese, or at least seems like it is, menus consists of local fare like Lor Mee and congee, but there are also Hainanese-western style chicken chops, and a dash of Hong Kong with the likes of Mango Sago.

As someone living in Singapore, a country with a mixed culture that also got somewhat of a cultural crisis, it is not like I don’t empathize with the cafe. But the mixed theme makes the first impression confusing, and I don’t really know what to expect of the food.

I start off with the good – the meat is tender and cooked right, nicely seasoned to taste the flavors of the pork/chicken. But I don’t really know what to make of the sauce. The black dark sauce on the chicken seems to be Teriyaki-esque, that unlike the Japanese method of thinly coating the meat and having a light glaze, is slathered on.

I have completely no idea what I am eating for the custard sauce. Texture wise, it is similar to the smooth and slightly grainy salted egg yolk, but taste wise sweet, somewhat a little fruity. It actually tasted good and is somewhat enjoyable.

But the salad. Oh the salad. Shredded cabbage drizzled with mayonnaise. Not even coleslaw, or simple dressing. Just. Pure. Mayonnaise. A concoction of early 18th century (a ballpark number; don’t trust me on the timeline) cookbooks featuring easy (not necessarily good) recipes for the tired housewife. My mother’s idea of a coleslaw, and a potential food origin for the coleslaw. The caveman version of a refreshing salad. Begrudgingly, I stuffed the double white mixture into my mouth to fulfill my daily requirement of vegetables. I did the same for the lettuce used to garnish the pork. It’s a salad, I guess.

Usually, I rate places based on how far I am willing to travel for them and whether I think it is worth the price. But if this cafe was a student’s homework in a secondary school, and I am the teacher receiving the homework, this is where I, as a benevolent teacher giving second chances to my failing students, tell them to “re-do the assignment”.

Mizu Cafe needs to find an identity and stick with it. Is it serving the home cooked fare of a self trained mother living in Singapore? Was it meant to be a dessert place, and the food are only to placate the hungry lunch crowd? Tell me it is and I’ll eat it for what it is.

But for now, I have an understanding of the low crowds of the place, and the various questions pop in my mind: Is it meant to be the physical manifestation of Singapore’s cultural crisis? Is it someone’s physical prank meant to upset author of the food origins articles? Is Unagi actually Saba and I was just lied to my entire life?

Not many people eat here, and there are also not many reviews out there. Existing reviews seem to be inaccurate or unreliable. Trust your fat boi. Or if you don’t, trust the crowd.

Right in their front page on the Mizu Cafe website, there is a promotional video done by WheretoEat. Being a promotional video, the food here is touted as good. But if you search WheretoEat’s website for “mizu”, there are no results. What? Not to mention that the video has links to the two bloggers’ websites, but the websites aren’t even reachable (though, their social accounts still exist).

Facebook reviews has several complains about WheretoEat’s recommendation, though it has a respectable score of 3.6/5. Interesting thing is that the haters seem to have no friends on Facebook? Not sure if there is some kind of drama or troll behind this, or people creating Facebook accounts just to complain.

WorkingWithGrace seems to have a post that is non-sponsored. Seems to like it even though they forgot the honey in her Lemon Honey Green Tea.

Burpple posts seem to be promotional. There is a post by Yong Kai, who owns sgcafehopping, in a tasting event, but searching “mizu” in his website doesn’t yield anything. The post don’t seem to be on his Instagram.

If you like articles like this, maybe also read Egg Stop (Paya Lebar) Review – Eggs stopping and not quite Korean, and Food to Avoid in Singapore (and the reasons why) 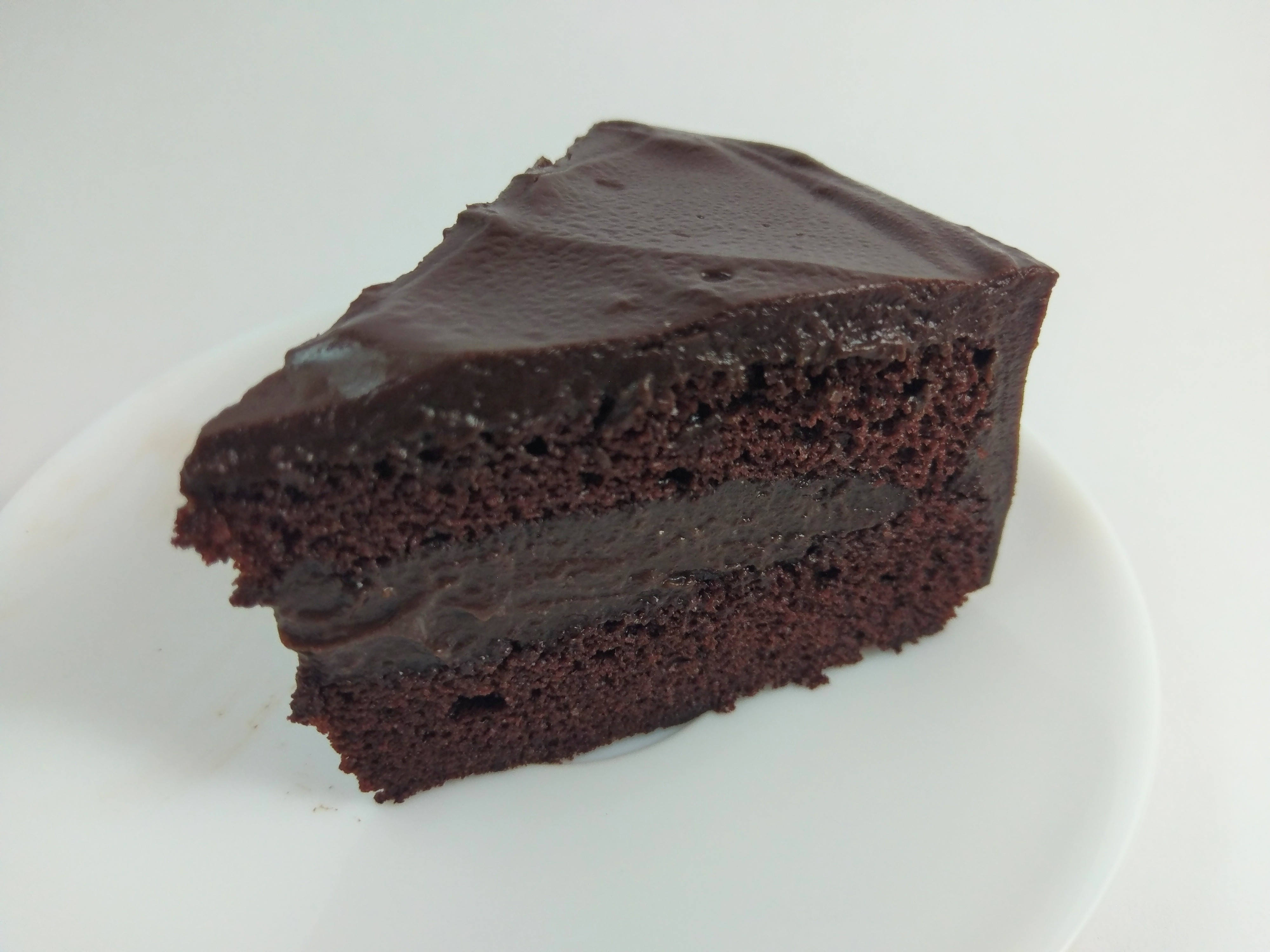 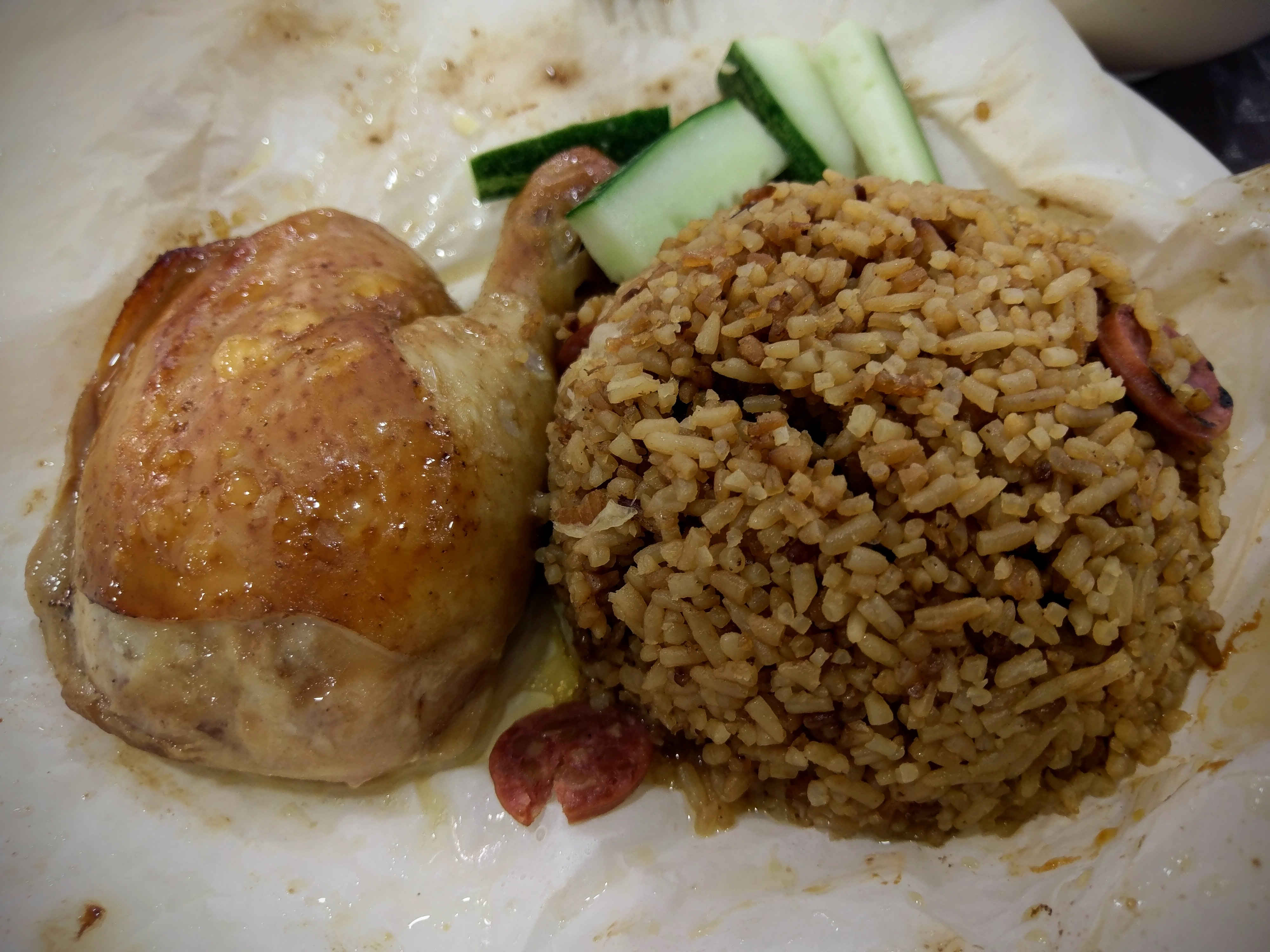 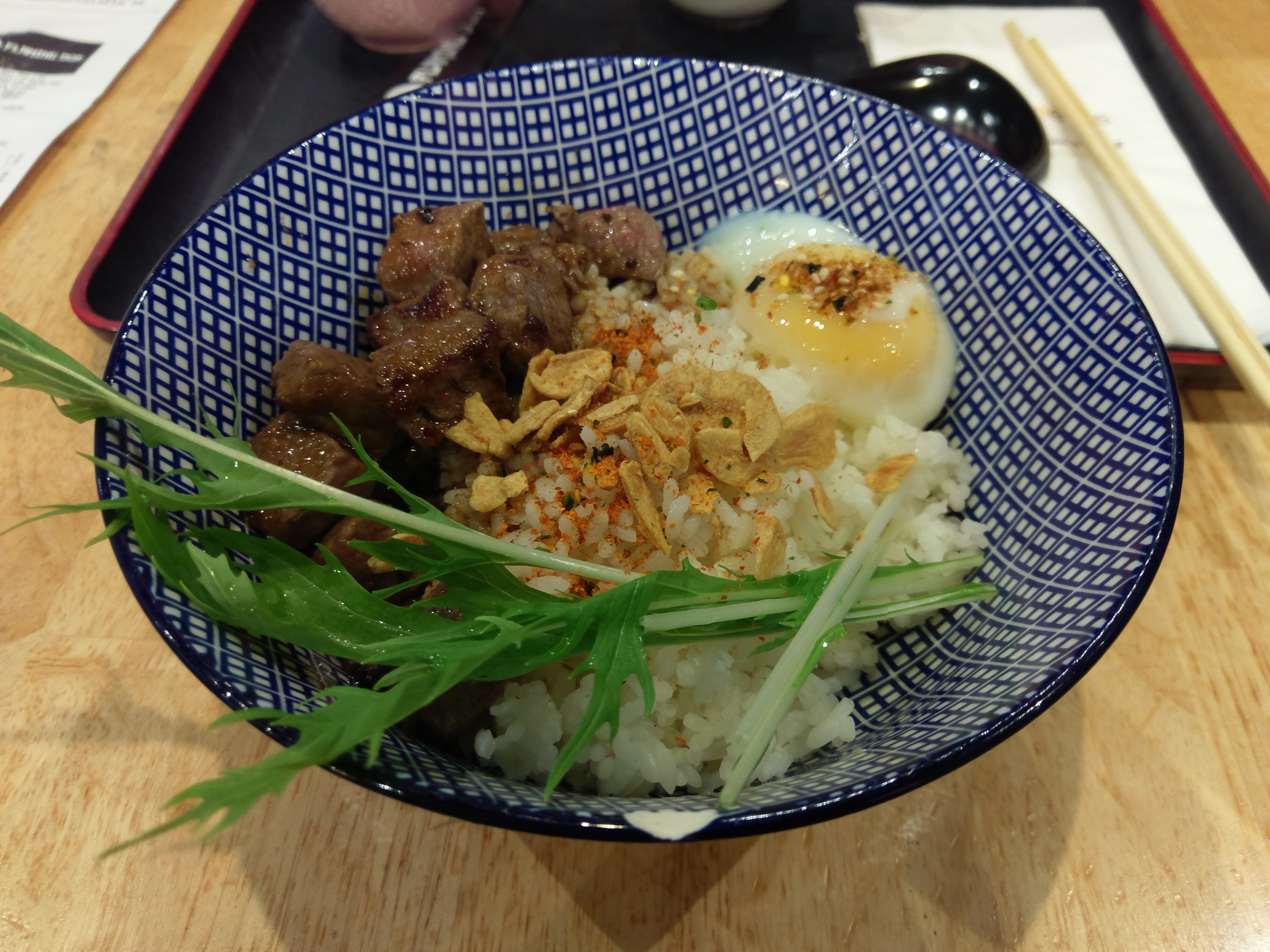