Dou Sha (Red bean), sweet potato and yam. Buns are fluffy, but other than aesthetically looking great, these don’t taste too much different from your neighbourhood bakery’s pack of loaves.

In my opinion the prettiest looking bread I bought.

Bun was again fluffy. There is no fillings, which is a disappointment. The cranberry flavours didn’t really come through. Both texture and taste actually reminded me of Chinese Bao or mantou.

Calling it a naan is probably a misnomer, since it is nothing like naan. Bread is again fluffy, and not even flat. The curry flavour is there, but again there pretty much isn’t any fillings and is more like a curry spread than a curry filling with a few bits of potato. Curry is non-spicy, and sweet in profile. Comparing to your neighbourhood bakery’s curry bun, this certainly looks better, but the lack of a filling is disappointing.

Out of everything, this one tasted the most balanced. Despite having little fillings (that seems like the theme here…) the BBQ chicken is able to spread across each bite.

Somewhat unfair to review this since egg tarts don’t stay fresh as long as breads. Custard filling had a rather solid texture, unlike a creamier texture that I was expecting.

Just gonna lie down and chill. Other than looking good, there’s really nothing much else to talk about the bread.

At the usual price, the bread is really quite expensive for both the quantity and quality. No doubt that the food looks great, but it has to mean something more when it is actually put into the mouth.

SpringTomorrow seems disappointed in their bread, though she really liked their pizzas.

Burrple reviews are kind and less direct than me in saying that proofer’s breads are not substantial in filling and taste.

Proofer had several mentions in other articles discussing Dirty Bread, but in general it seems that people liked their pizzas more than their bread. 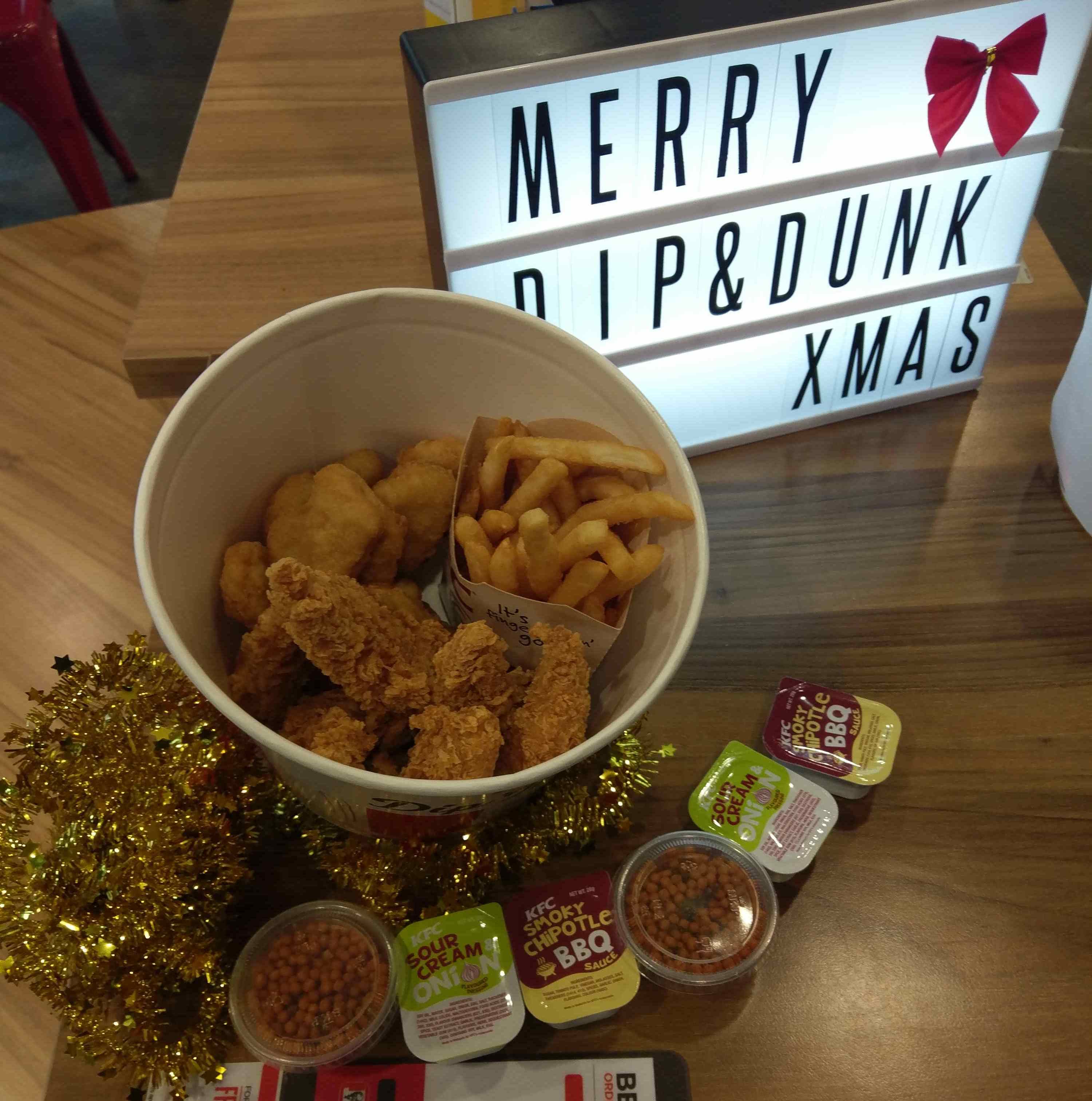 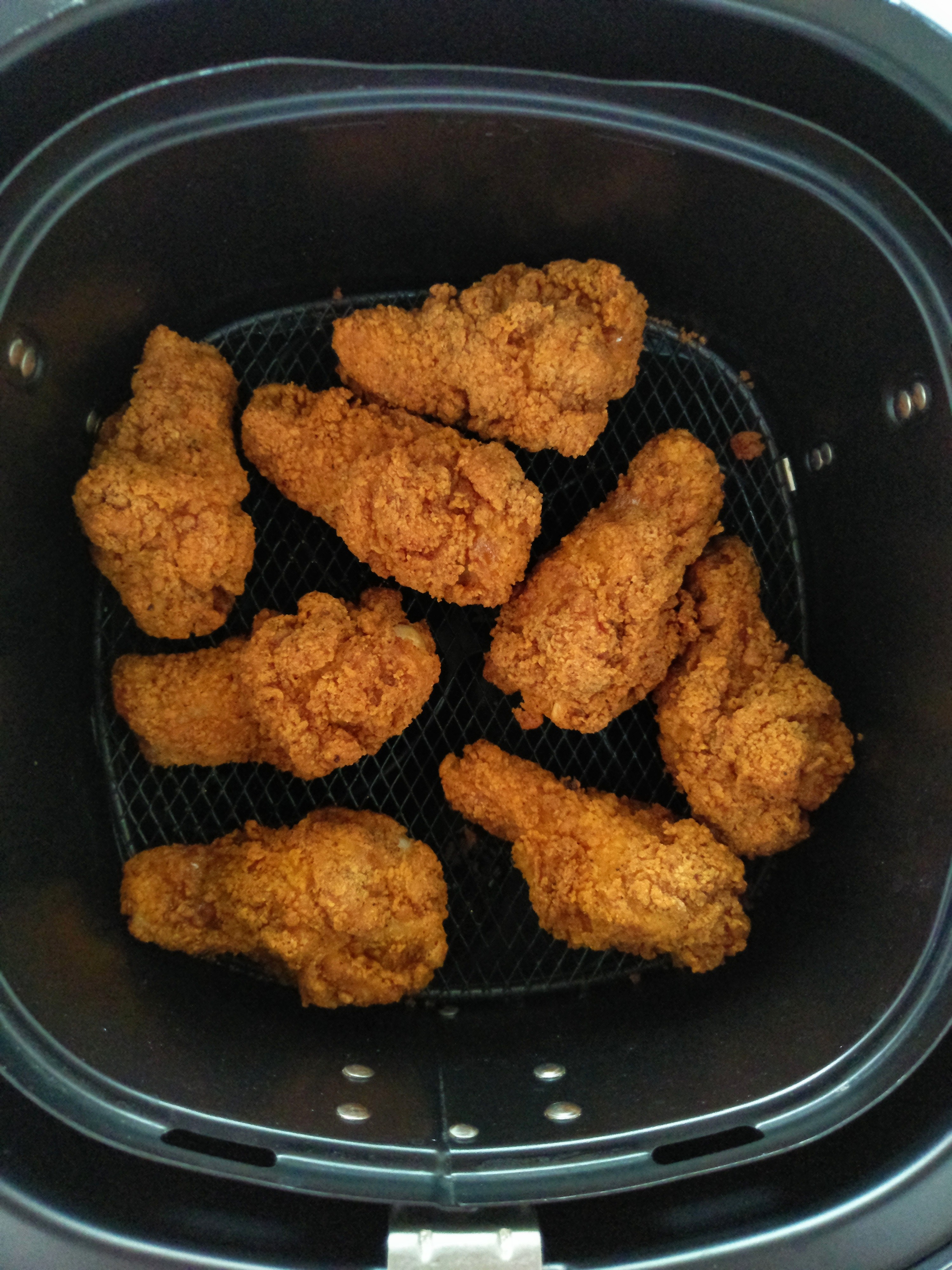 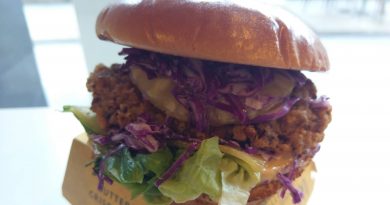