You’re asking what the hell is Lu Mian/Lor Mee? Then maybe you might wanna read a little of my earlier post introducing Lor Mee and its roots.

The S$4 option otherwise looks like this with the normal ingredients (source):

So I was clearly missing fishes in my picture, which I found out is probably Dory and Batang (or Spanish Mackerel) I’m missing from their Facebook page.

The fragrant gravy is thick and starchy, but on its own has relatively little flavour, especially for Lor Mee. I would suggest adding more of the other condiments like garlic and sambal chilli. Flat yellow noodles are used, as is standard for most Singapore Lor Mee. By these two alone, the Lor Mee seems pretty average so far.

Braised pork is very good. Fatty, porky, savoury and just salty to the right amounts. My favourite part of the meal.

I was pretty confused by this bite, since I could not identify what exactly it is I am eating. From looking at it, I would assume it is a fish, but it doesn’t have the flaky characteristics of a good proper fried fish. It did not help that taste wise the breading was a lot more prominent. Overall, this is crispy and not bad tasting, but it felt very much like eating breading.

Their facebook pictures for their fried fish were also clearly different, so I remain confused as to what I ate.

Although this looks similar to the ?fish? before, this one had a distinctly different texture, so I know this one is the Ngoh Hiang. Taste wise, it is pretty similar because of the batter. It felt sort of like eating a fried snack.

This isn’t exactly the best, as the name would suggest. But it is pretty decent, and is quite generous with the additional ingredients on top of the noodles. This is a 5 to 10 minute walk for me.

I got exactly what I expected, and is exactly worth every penny I have paid. Of course, they did run out of fish, so that might have affected my perception.

LoveSingaporeFood has a pretty old review in 2009, giving it 7.5/10. Outstanding in its novel ingredients.

TheSmartLocal lists this stall as one of the 12 best Hawker stalls in Whampoa Hawker Center that is underrated.

FourSquare only has 3 reviews, but it seems like standards have dropped from looking at the oldest versus the newest review.

Burpple posts seem to say similar points to mine; gravy not flavourful enough, generous ingredients, good but not excellent.

Generally, sentiments seem to be pretty similar to mine; decent to good, but certainly not the best. 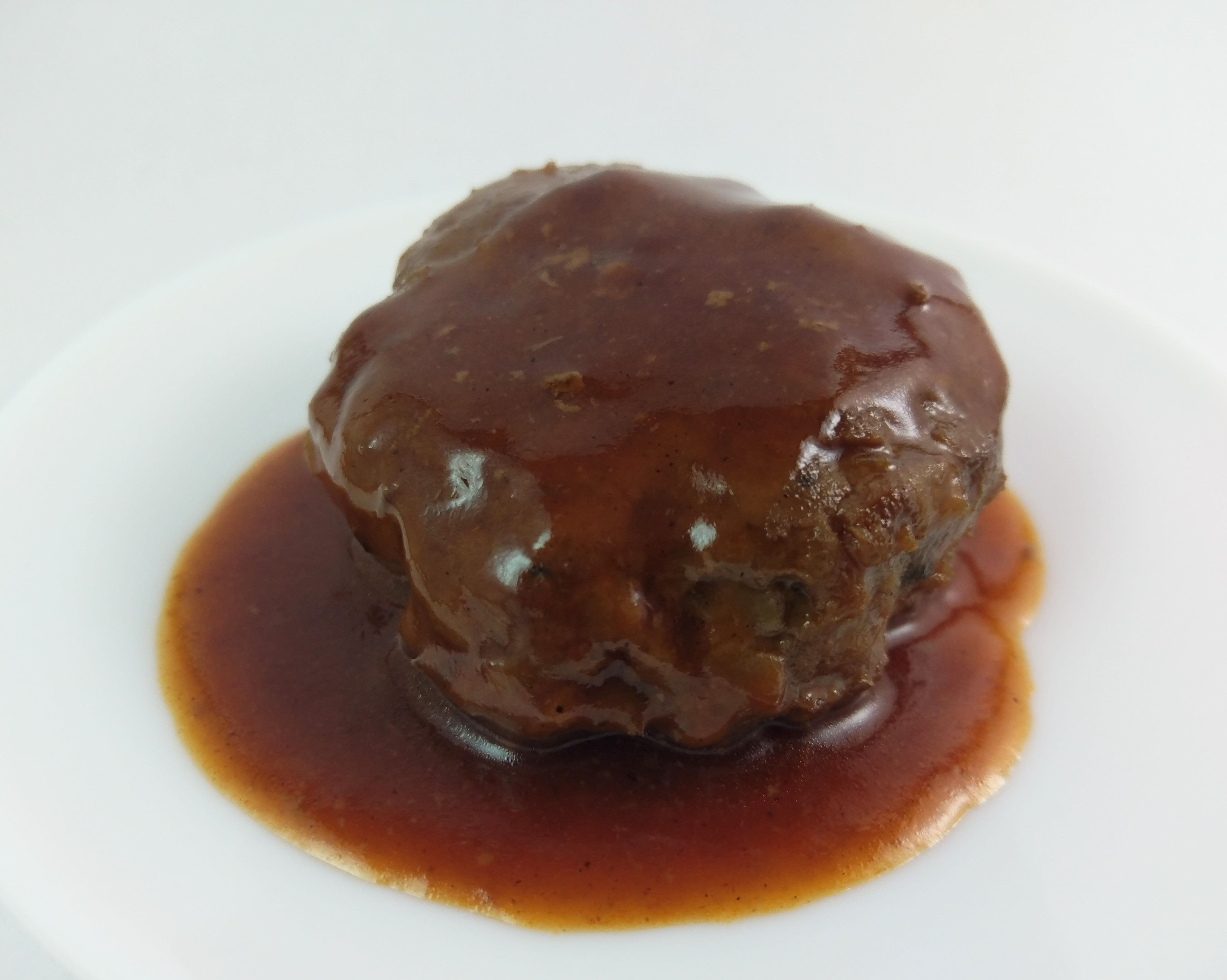 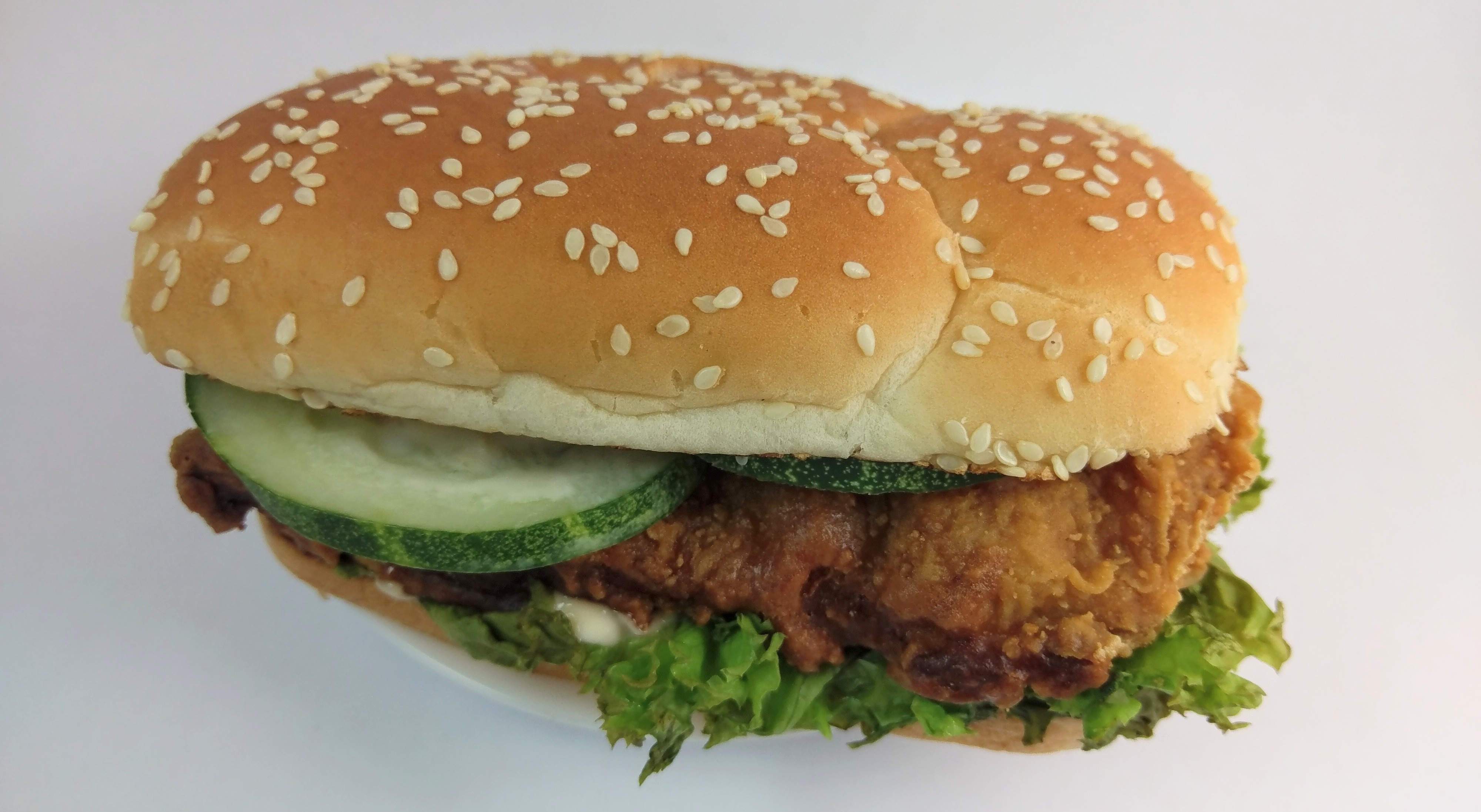 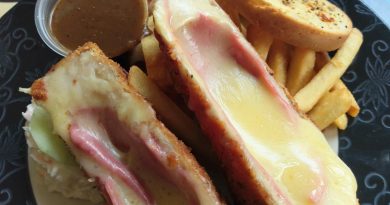