Despite the fancy name, Albedo’s dish isn’t a specific recipe with a name. It’s simply pan-fried fish with common European cooking techniques. Sprat, as referenced in the dish name “Sunshine Sprat” are also very small fish similar to sardines. Which is to say they aren’t suitable as steaks or fillets. The Chinese name in-game, 黄油煎鱼, means “butter sautéd fish”, which is further evidence that no fish is specified.

I’m using black cod because it looks closest to the in-game picture, but any white fish can work here.

But before we cook that, let’s make the brownish sauce we see.

Mondstadt is said to be based on Germany, but it really is more like a mish-mash of Western Europe considering that the residents drink wine instead of beer, the windmills seem to reference more of Netherlands, and that Mondstadt looks very similar to the capital city of Switzerland, Bern. This could also be a case of anime-logic since in anime things referred to as German will often become ambiguously European.

So… let’s use an Italian ingredient; balsamic vinegar. Hey, at least we’re not using soy sauce… 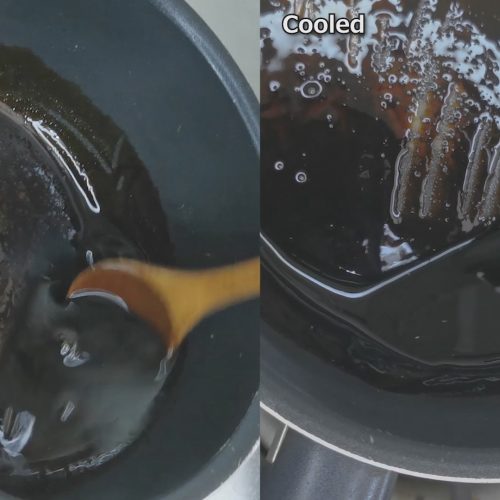 Balsamic reductions go with almost anything from chicken to salads, so you can make a bigger batch and keep this in a squeeze bottle.

In the video and thumbnail it’s clear that I failed to draw the patterns on the fish, but that’s really more on me than the sauce not being thick enough.

In the description of Woodland Dream, it is mentioned that “fruits and vegetables” are laid out like grass. But, as far as I can tell, the picture shows french beans, carrots, broccoli, cherry tomatoes, pearl onions, and an unknown herb (possibly lamp grass?) 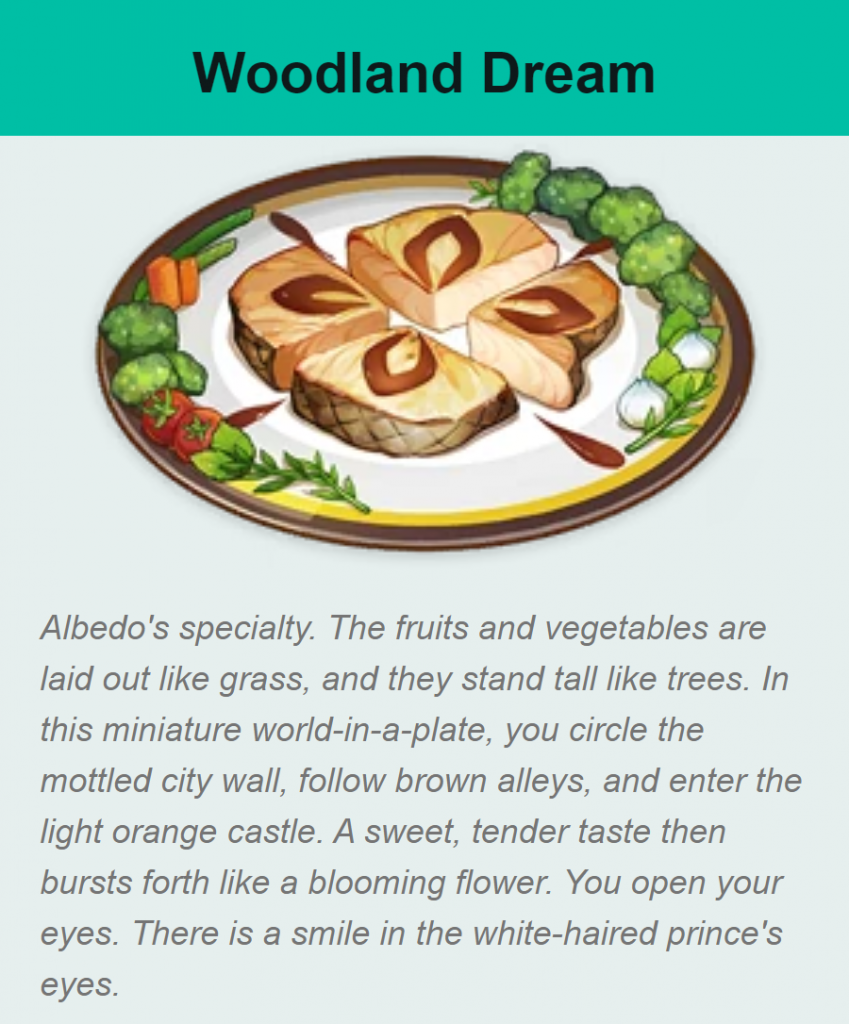 Well, botanically speaking, tomatoes are fruits. So even if tomatoes are vegetables nutritionally and culinarily-speaking, this gives me a convenient excuse to ignore the “fruits” part. 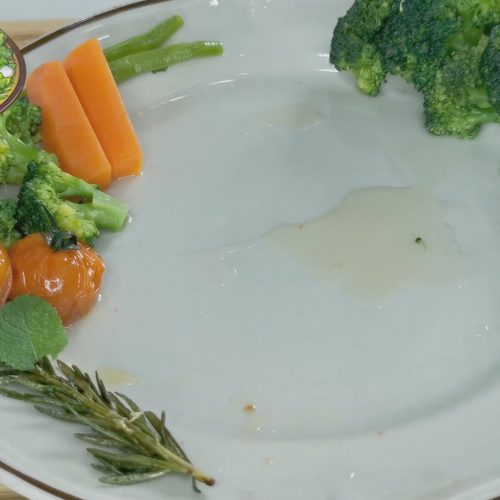 The white button mushrooms are a substitute for pearl onions since they are a pain to buy and also expensive in my country.

An alternative to the cooking method above, you can also simply boil them in a pot of salted water. But doing that requires more time waiting for the water to boil and you’ll also be left with a huge pot of salted water. The above method leaves you with either no liquid left or some concentrated vegetable stock. It is also a bit more versatile since you can add in flavourings or herbs. 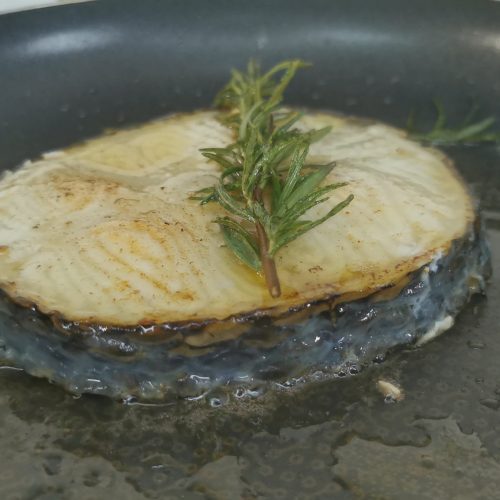 After this, all you need is to follow the in-game picture and plate! If you tried doing that, you’ll also understand that Mondstadt has huge ass plates and fish steaks… or very small vegetables.

If you like what you read, I highly appreciate a like and subscribe to my YouTube channel. I plan to make more character dishes, and any help towards monetization is a step to even higher quality videos.

Currently, this site also runs on no ads. If you’d like to keep this site ad-free or support my content, I’d appreciate a donation on Ko-fi.